Jeff Rudell is a nationally recognized paper artist known for his beautiful and elaborate paper constructions.

His work has been featured at Tiffany & Company on Fifth Avenue, the New York Botanical Garden, in national advertising campaigns for Movado and Unilever, and in magazines such as Elle Decor, Brides, and Good Housekeeping, among others.

He was a contributing writer at CraftStylish.com where his archived weekly columns and tutorials about paper crafts remain popular, and is author of three craft books: How To Silhouette Your Pet, Spooky Halloween Silhouettes, and the best-selling Paper Blooms.

Macys named him Artist-in-Residence (their first) in 2014 where, for their annual Flower Show, he created two motorized ceiling mobiles using more than 75,000 pieces of grosgrain ribbon (enough to stretch the length of more than 100 football fields), and designed a large-scale floral constructions for the store's historic Herald Square windows.

In addition to his work as a paper stylist, he is an accomplished writer and storyteller. His first-person stories have entertained audiences on National Public Radio's "All Things Considered" and "The Moth Radio Hour." He has twice been a featured performer on the National Storytelling Tour (sponsored by USA Networks), a board member of The Moth (themoth.org) and he has appeared on stage at The Newseum in Washington, D.C., The Long Wharf Theater in New Haven, The New York Public Library, The Bitter End and The Player's Club in New York City, and Generations Hall in New Orleans, among many other venues.

In 2005 he was a contestant on the NBC television show, "The Apprentice: Martha Stewart." He did not win.

In 2018 he will be a contestant on the new NBC reality show about crafting called "Making It," with Amy Poehler and Nick Offerman (premiering July 31st at 10:00 p.m.) Tune in to see the results! 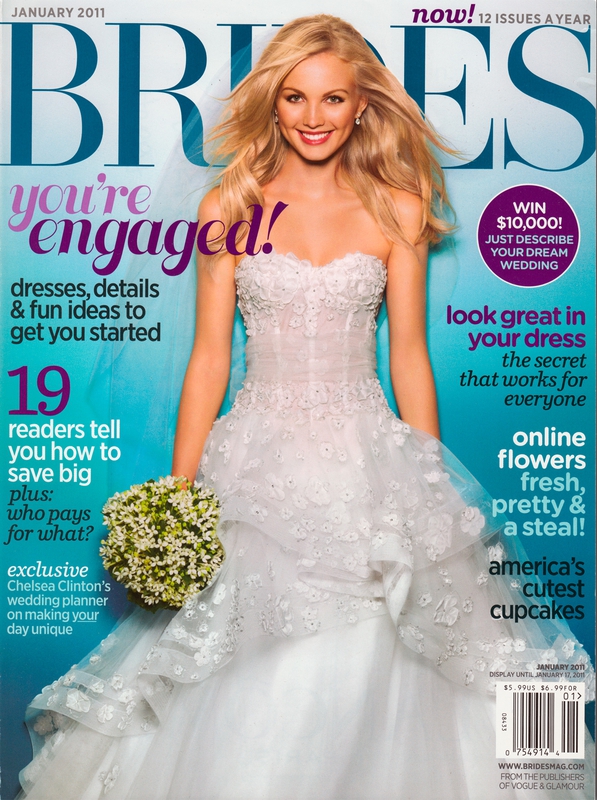 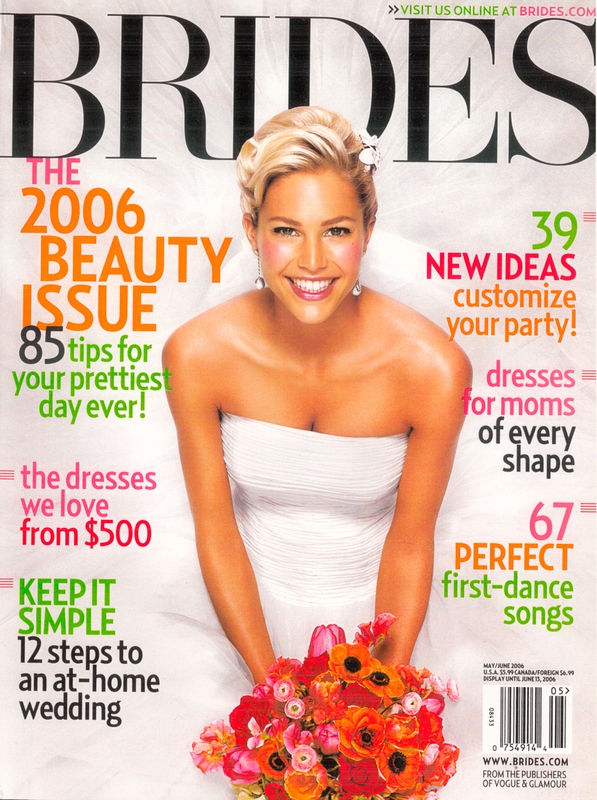 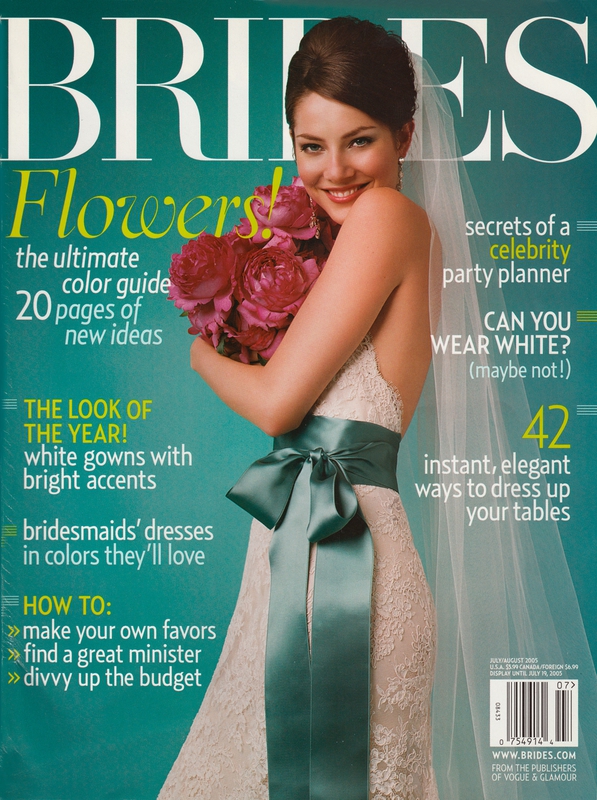 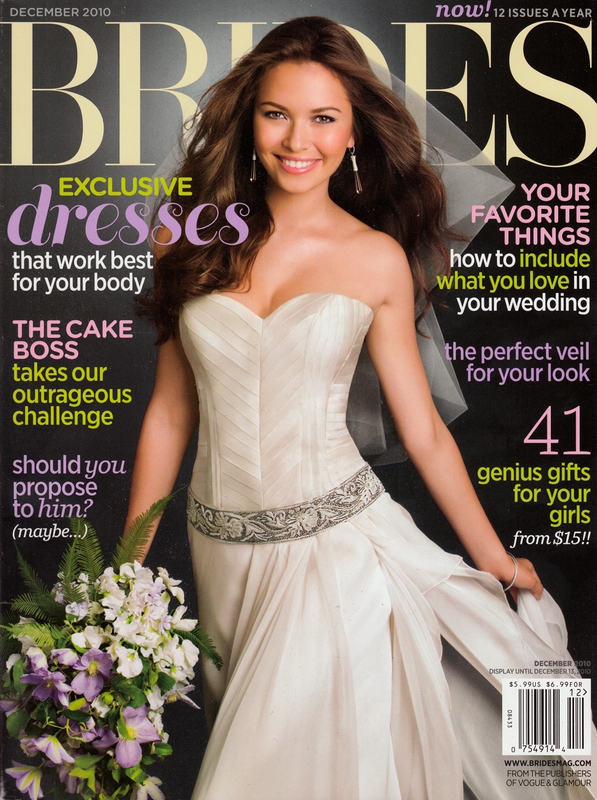 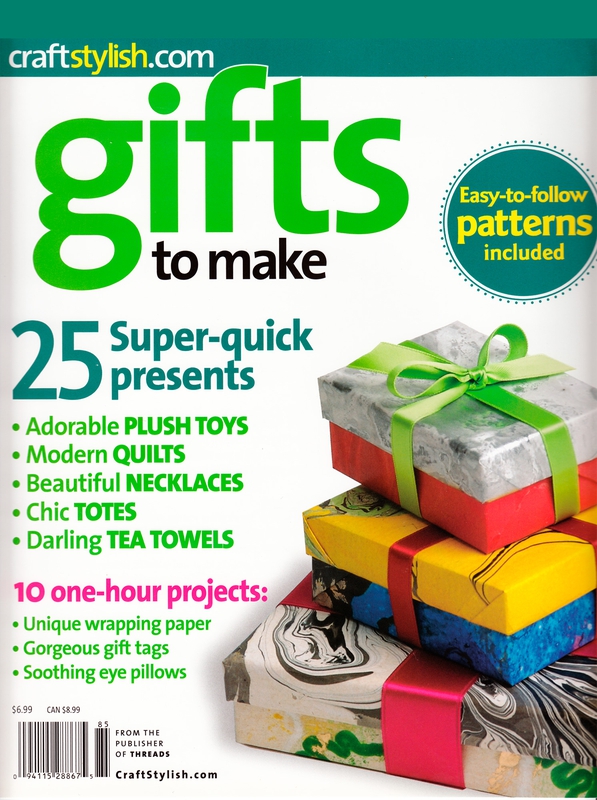 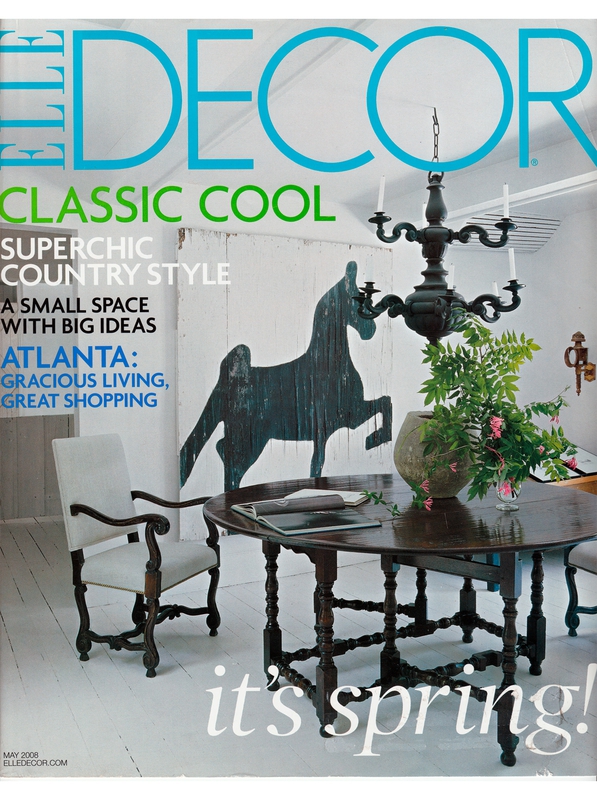 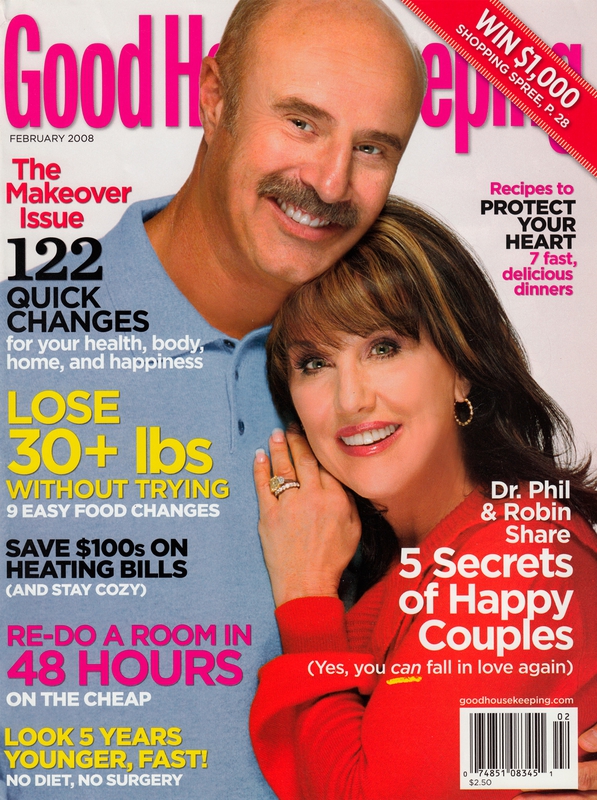 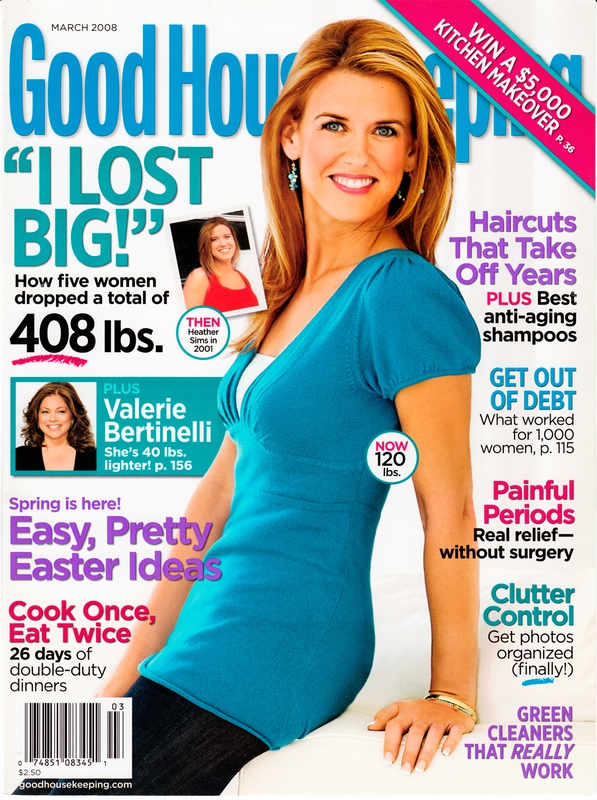 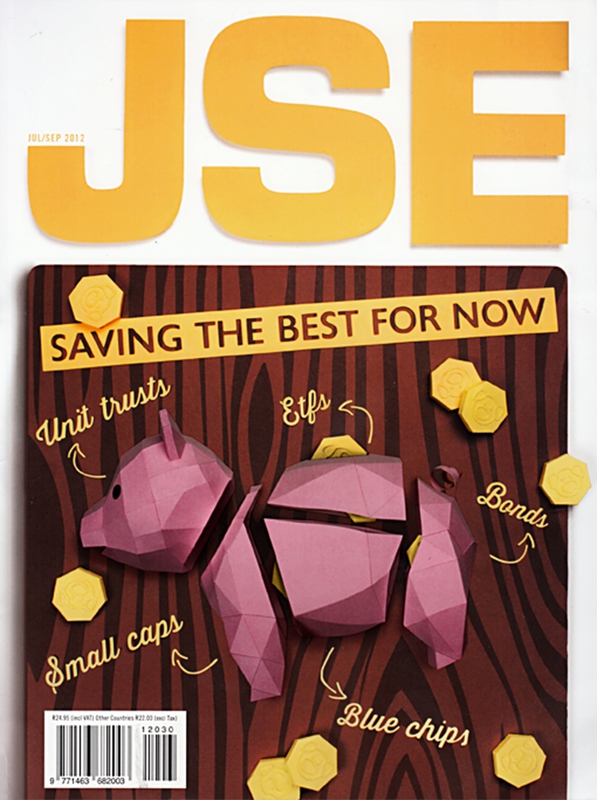 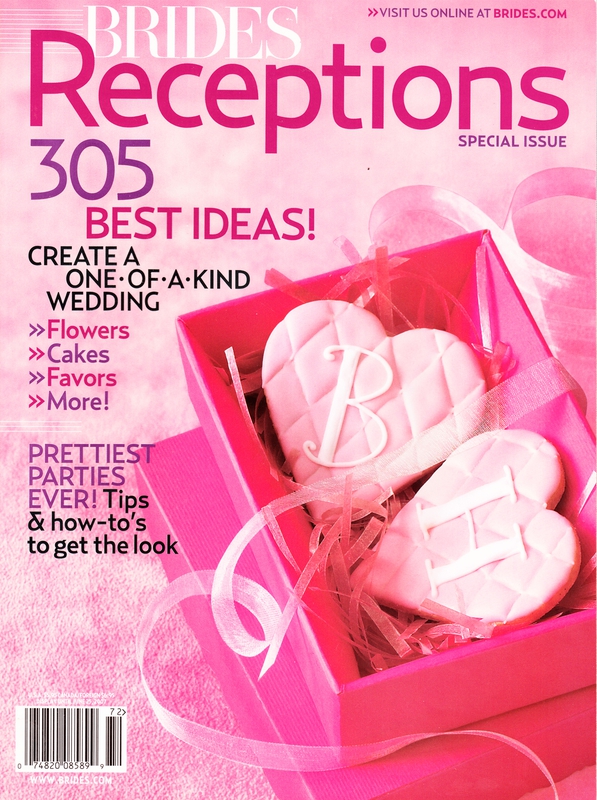